Arduino IDE is the software to write & compile codes for the IoT devices like Arduino, NodeMCU etc. If you want to know how to install it, follow this post.

How to Upload code in ESP8266 Nodemcu from Arduino IDE

In this post I will say how to fix cannot access /dev/ttyUSB0 error during uploading code in ESP8266 in Linux computers. Fix /dev/ttyUSB0 Arduino IDE.

How to Fix /dev/ttyUSB0 Arduino IDE

Now open your terminal and run the following command.

In the place of username you just enter your present user name which you used to login to the system.

Now you are all done. Just Reboot your pc and you have fixed the problem.

How to create bin file from Arduino IDE 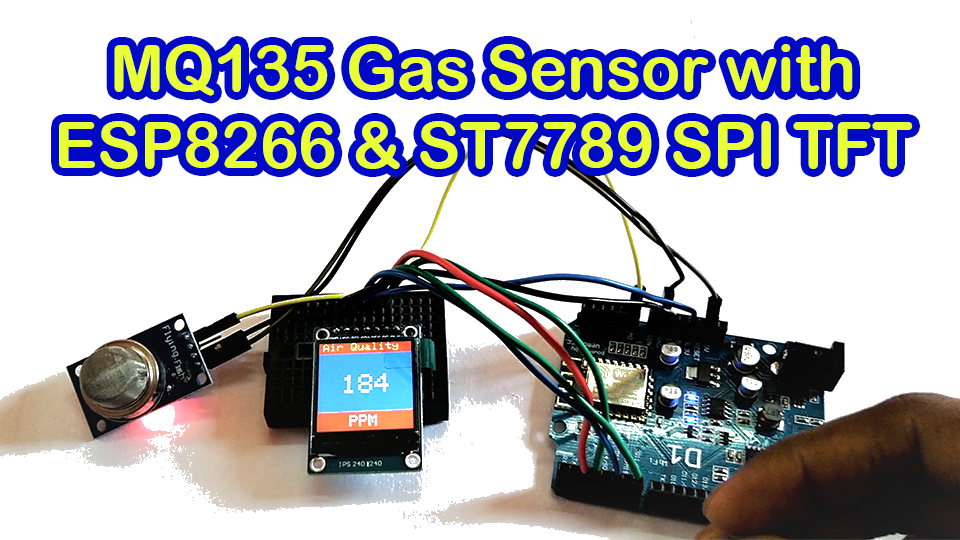 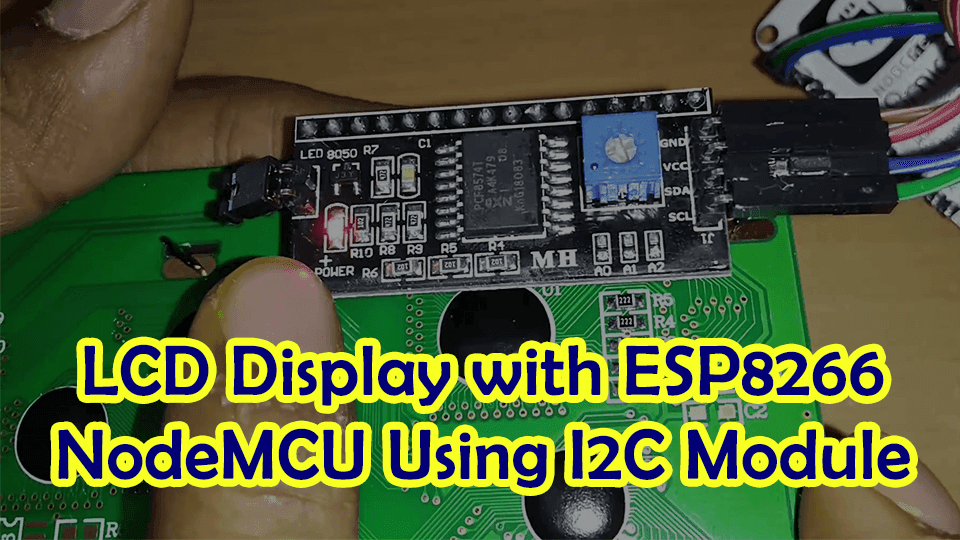