Why you need Android TV OS for PC?

Android OS is the most popular OS in the world. Smart phones, tablets, smart watches, TV, Internet TV boxes all are powered by Android OS. This OS is popular because of it is a open source OS. So, OEM manufacturer don’t have to pay for OS. Another thing is that user can install lots of app in their device either from play store or via side load APK.

To install this Android TV OS ISO in your desktop you need one pen drive or USB storage device at least of 8GB.

Then plug the USB in your desktop or laptop & boot from the pen drive. It is recommended to use a GPT partition for installation.

During first boot after install, go to advance menu & select boot without wizard. This will bypass mandatory login of google account.

This Android TV x86 ISO will give you proper Android TV User Interface(UI).

It is also comes with official YouTube TV app installed.

All the premium content will not available on YouTube. To watch the latest web series, movies, live TV you need another app. You have to install the HD Streamz app via side-loading APK. Download the APK file & put it in a pen drive. Then insert it on your PC where Android TV OS is running. Then browse the pen drive using any file manager & install the APK and enjoy unlimited content.

There is a cool solution for it. We can use our Android mobile as a remote. For this, both mobile & Android TV must have to be on the same WIFi network. If you are at home then you have to connect mobile with the same router where Android TV is connected. Then download the Android TV Remote app from the play store & search. You will see the name of your android tv. Then select & OTP code will flash on the TV screen. Just put the code in mobile & it is paired successfully.

More Contents For You 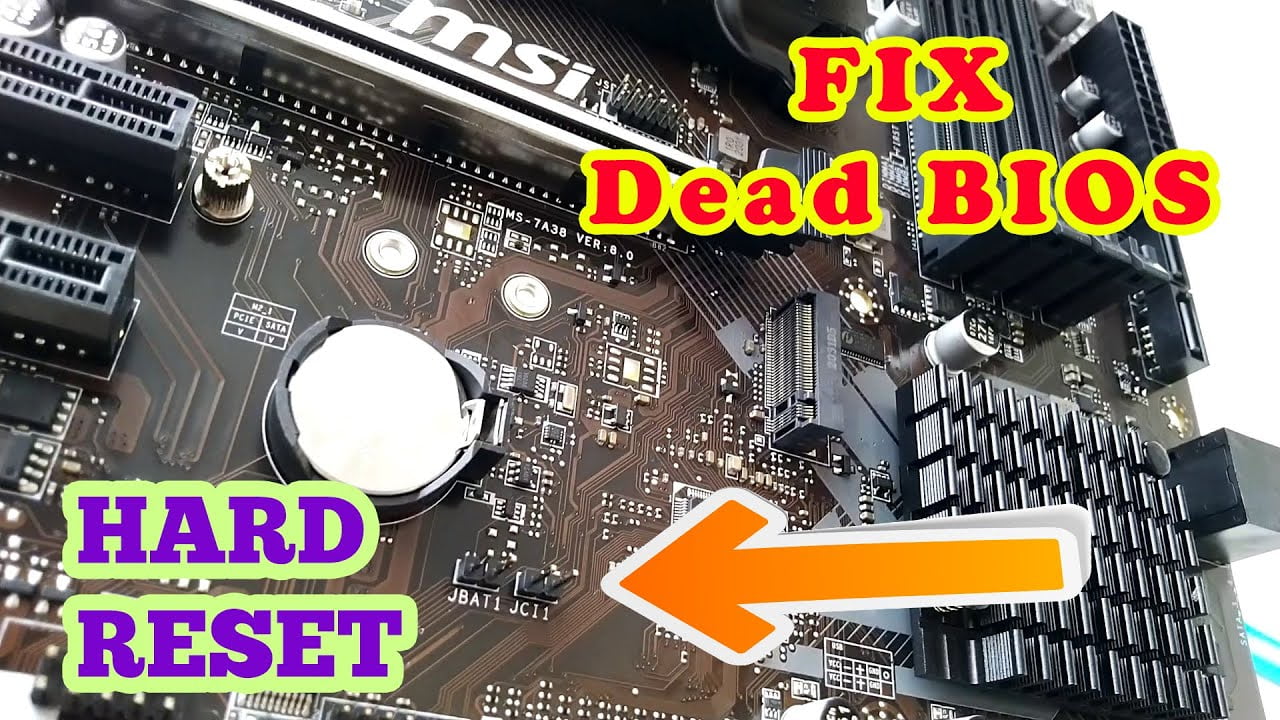 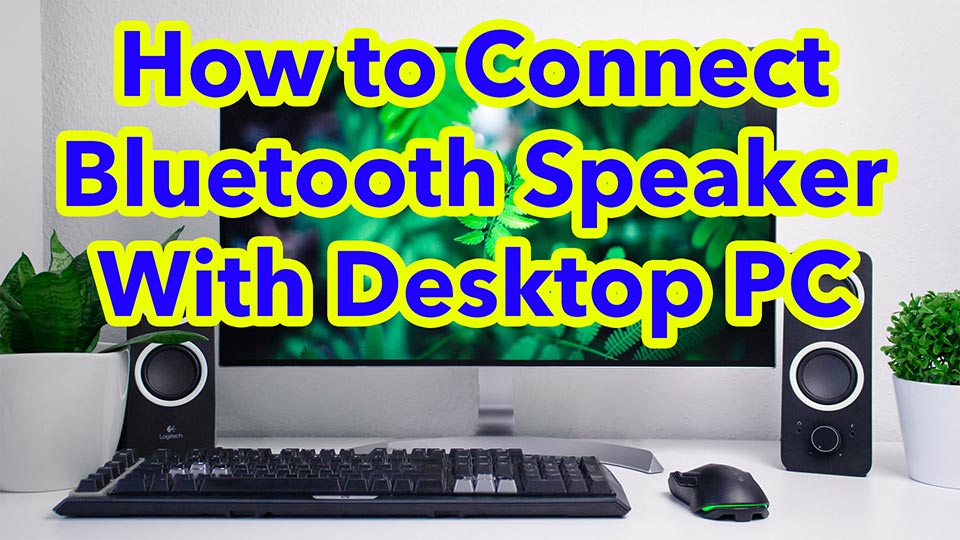 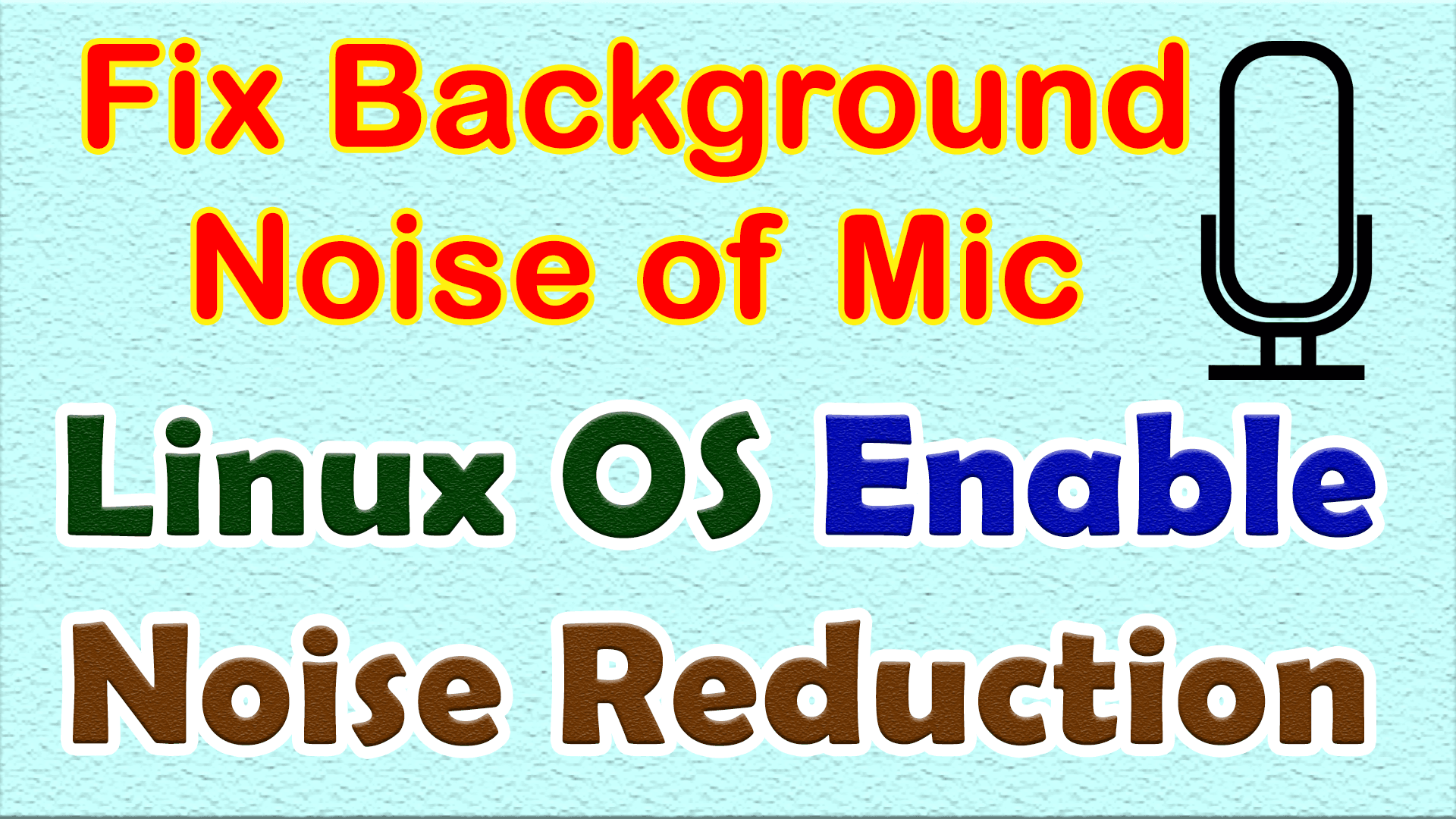